Western herbal medicine has its roots both in the indigenous practices of the British Isles (Bryce, 1988), and in the European and Greco-Roman traditions, and can be traced back to prominent physicians such as Dioscorides, Hippocrates and Galen (Acker, 1995). There are also strong links to North America (Cook, 1869), and some exporting and re-importing of ideas and practices that have taken place particularly over the late nineteenth and early twentieth centuries (Fox, 1932). In North America, the Eclectic and physiomedical herbal movements incorporated the herbal lore of the Native Americans, and many North American herbs are still routinely used in western herbal medicine in the UK - the well-known immune stimulant Echinacea (Echinacea angustifolia) is a good example of this cross-cultural exchange. Additionally, as global communication and transportation have expanded, plants from all over the world are now found to be in regular use within the Western framework: an example of this is Ginseng (Panax ginseng).

Western herbalism is characterised by a person-centred approach, where the patient rather than the disease is the focus of the practitioner's attention. The background to the patient's condition is assessed through a thorough case history, taking account of family history, personal health history and lifestyle choices, and therapy is directed at the causes, not just the presenting symptoms. The practitioner uses the information obtained during the taking of the case history to make an assessment of the vitality and constitution of the patient. The choice of herbs in the prescription is based on this assessment. The prescription, rather than being based simply on the diagnosis of a disease or condition, is determined by an understanding of the significance of the signs and symptoms in that individual. Prescriptions may vary substantially between individual patients apparently presenting with a similar condition. Herbal treatment is commonly backed up by appropriate advice on lifestyle, particularly nutrition, and the practitioner works at all times to create an ambience of trust and positivism in the therapeutic relationship. 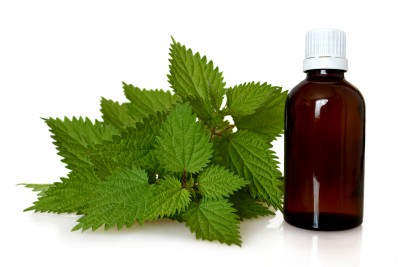